Noise By Numbers To Release “Over Leavitt” 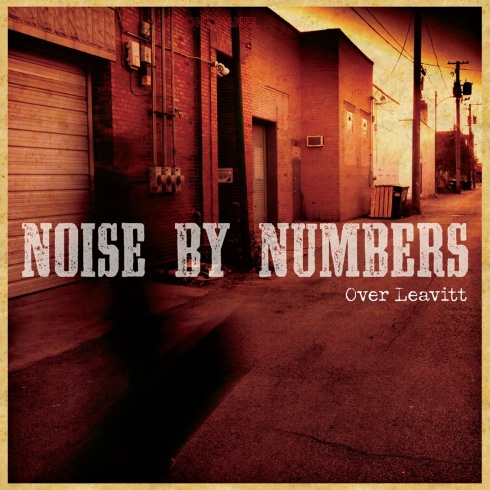 Chicago, IL-based Noise By Numbers has announced that they will release their second album, titled Over Leavitt on August 2, 2011 on Jump Start Records. The band features several veterans of the Chicago music scene including Dan “Vapid” Schafer (Screeching Weasel, Methadones), Jeff Dean (The Bomb, All Eyes West), Rick Uncapher (Textbook) and Jimmy Lucido (Light Fm). The band has been compared to Hüsker Dü, Naked Raygun, and The Replacements, but also creates a unique sound fully their own that manages never to stay in one place for too long. Over Leavitt will be available for pre-order starting July 1st ,and will be available on solid yellow and translucent red vinyl.

This entry was posted on Monday, June 20th, 2011 at 11:22 pm and posted in Music News, News. You can follow any responses to this entry through the RSS 2.0 feed.
« Dead To Me Enter Studio; Announce Split 7″ For Upcoming Tour
Ninja Gun – Roman Nose »