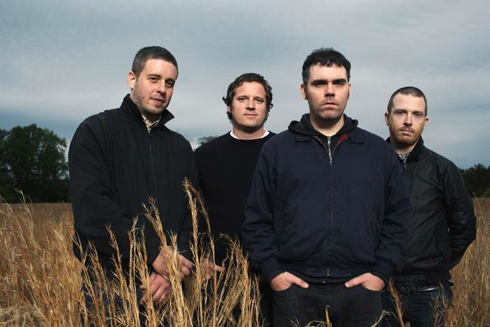 I published, edited, and designed the socio-political magazine IMPACT press for 10 years (1996-2006), now I'm back in the media biz doing editorial and writing work for National Underground. I also manage the band The New Lows. Oh, and I'm vegan and love cats. END_OF_DOCUMENT_TOKEN_TO_BE_REPLACED
This entry was posted on Friday, September 7th, 2012 at 4:47 pm and tagged with arctic rodeo, arctic rodeo recordings, games at high speeds, get saved, j. robbins, jrobbins, padden, pilot to gunner, pilottogunner, ptg, punk, punk rock, rock, rock and roll, scott padden and posted in New Music, News. You can follow any responses to this entry through the RSS 2.0 feed.
« Bands You Need To Know: Leagues Apart
The Inside Scoop on FEST 11 from Rocket Fuel Podcast »