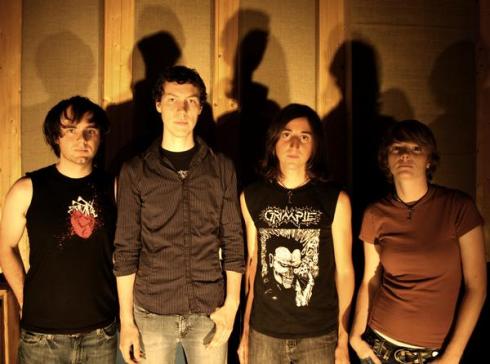 After seven years of patience and diligence, Circle Takes The Square has actually set a November 2011 release date for their follow up to 2004’s As the Roots Undo. The new album will be titled Decompositions: Volume I and has been an overly ambitious project for the band, consisting of several years writing and recording and in some circles drawing comparisons to Guns and Rose’s Chinese Democracy.

Each of the new album’s songs has been described as being its own unique passage with a story arc and overarching plot line. Which helps explain for the work’s long gestation period but to finally give listeners a flavor of what is to come, the band will be releasing Rites of Initiation as a digital EP . Rites of Initiation will be available on August 23rd through Circle Takes the Square’sBandcamp.

The band will also be playing their first live show in three years withreunited PG 99 and Thou and following that with a performance at The Fest 10.